Manchester United’s Raphael Varane will be out for a month after injuring his hamstring against Atalanta on Tuesday. 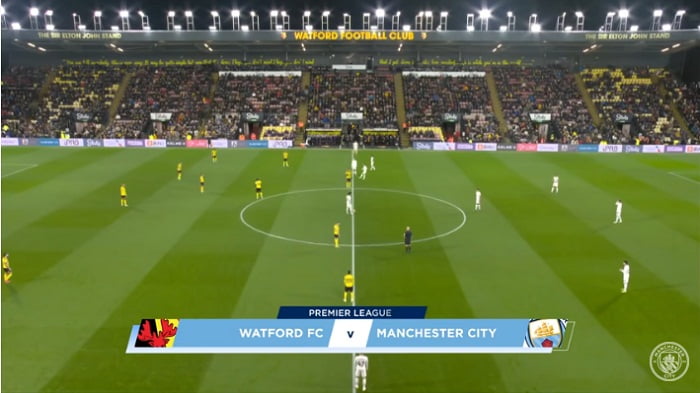