MediGuard is a conditional access system for digital television developed by SECA (Société Européenne de Contrôle d’Accès; renamed to Canal+ Technologies SA) (CEO François Carayol), a subsidiary of Canal+ Group, sold to Thomson (CEO Thierry Breton). Then Canal+ Technologies SA was broken into two pieces by Thomson in 2003, the MediGuard sold to Nagra France, and the MediaHighway to NDS France.

MediGuard has been on the European market since 1996. It is also used in the Middle East and Asia. MediGuard is notably used by Canal+.

The original MediaGuard system has been broken by the end of the 1990s, allegedly by rival NDS Group, which resulted in new cards being distributed to customers in 2002

This original version of MediaGuard in the set-top-box is composed of two elements:

The software runs in the box from the technology developed by the company HyperPanel Lab and licensed by Canal+. This technology, called the HyperPanel run has been split into two subsets: MediaHighway and MediaGuard;

A smart card whose technology was developed by SECA 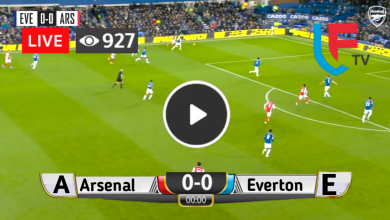